What Is Stock Exchange and Its Features

Sainz linked up with Ferrari for the start of the 2021 season, joining from McLaren as a replacement for four-time world champion Sebastian Vettel.

Sainz and Leclerc quickly formed an impressive partnership both on-track and off-track as they helped Ferrari finish third in the constructors’ championship, bouncing back from its worst result in 40 years in 2020 when it finished sixth.

Ferrari scored five podiums and two pole positions courtesy of Sainz and Leclerc this year, acting as a big step forward for the team ahead of the new regulations arriving in 2022.

Despite being one of the youngest line-ups on the F1 grid, Ferrari sporting chief Mekies said the team was enjoying “very high quality feedback” from both Sainz and Leclerc, noting their motivation to learn and improve.

“We think it’s one of the strong points we do get now, not only because they describe what they feel, but also because they have the will and motivation to go back and work with us on finding solutions,” Mekies said during a select media roundtable including Autosport in Abu Dhabi.

“They do it with different words, so we can click things together. They don’t always agree, which again gives us a chance to look at things in a wider way.

“I think the short answer is yes, we think that part is working well. There is always more to come because of the way it is.

“But the way they complement each other, Carlos and Charles, is at the moment as good as it gets.”

Sainz and Leclerc have also struck a good friendship off-track as well, offering a boost to the atmosphere at Maranello amid Ferrari’s push to return to the front. 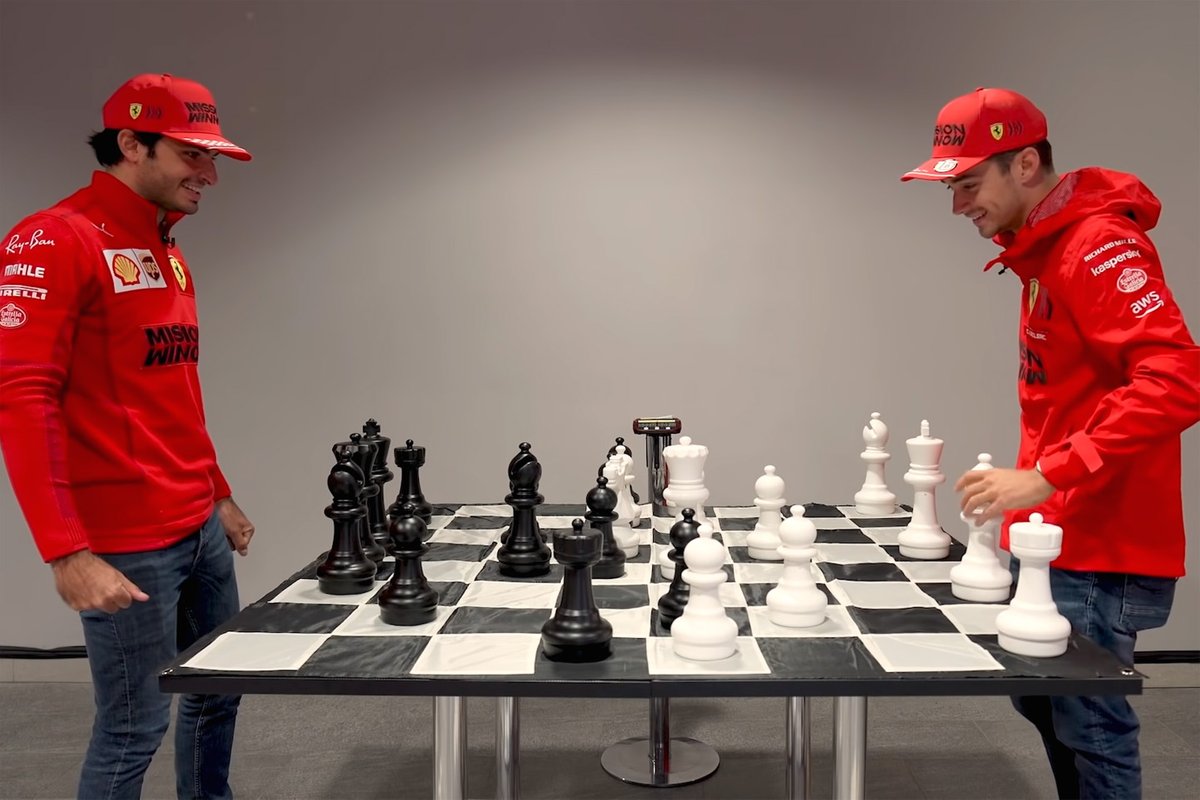 The pair are often seen hanging out together, and have formed a strong interest in playing chess with each other through their first season as team-mates.

But Mekies felt the partnership between Sainz and Leclerc was “deeper than being friends”.

“They both share the same drive to push the team to recover. If you look in Saudi, on Friday night, we were not great. We didn’t want to settle for it.

“We knew there was something more that was there in the car that we couldn’t quite grasp.

“So ultimately, a strong race pace came out from that.

“So I think long story short, these two guys, the way they work with us, the way we have integrated them, the way they are contributing is a very significant competitive advantage.

“We don’t want to stop there. We want to develop that, because we think there is more to come as well. But certainly, it’s one of the strong points we have.”

Play Poker For FreeWant to play poker or play poker online? Then you have reached the right place. I have spent many years playing casino slots and recently converted to playing online poker. There are a lot of benefits to playing on the internet versus playing in a casino or in person. Read this article and I will explain why you should play online poker for real money.